Compared to shooting regular season games, Super Bowls are their own animal that are generally approached a little differently. Normally when I cover games I’m shooting with at most one other person and occasionally by myself and I’m totally comfortable with that. I follow the game up and down the field and try and put myself in the best position to capture impactful moments. Working with a larger group of eight other photographers at the Super Bowl, my task is different…stay in one spot (this time, a corner of the Falcons end zone) and make sure I have that area covered. Working with a team of other photographers is always something I enjoy. Everyone has each other’s backs and you know if something is out of your range, someone else has got you covered.

Sometimes you are lucky…yes, lucky enough to be in a spot where action comes your way. From experience, that doesn’t always happen. I was fortunate to be in a position to capture some pivotal plays of the game and when added to the amazing shots captured by the rest of the crew, we ended up with a body of work that we all can be proud of.

My post-game assignment was to follow the winning quarterback. Immediately I knew I was going to be in for a challenge as the post game scrums after the Super Bowl rival some of the actual rugby scrums I was in in college. Luckily the last play of the game, the winning touchdown scored by James White, happened right in front of me. I was able to make any image of the score then sprint over to Tom Brady and try my best to stick with him amongst the chaos and hopefully make some nice images. I’m always critical of my performance, so I’ll let my editors determine how successful I was, but I’m always up for a challenge and I think I made a few frames that captured the emotion of the moment. 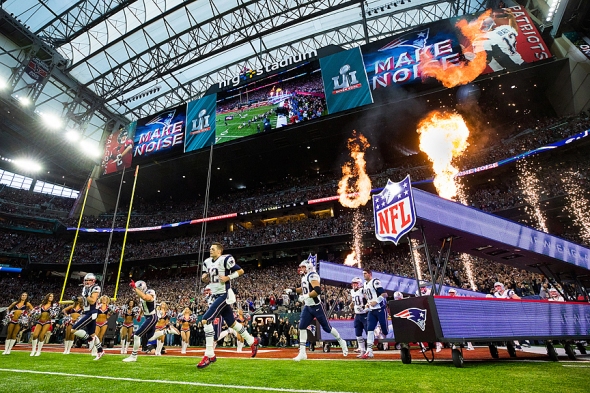 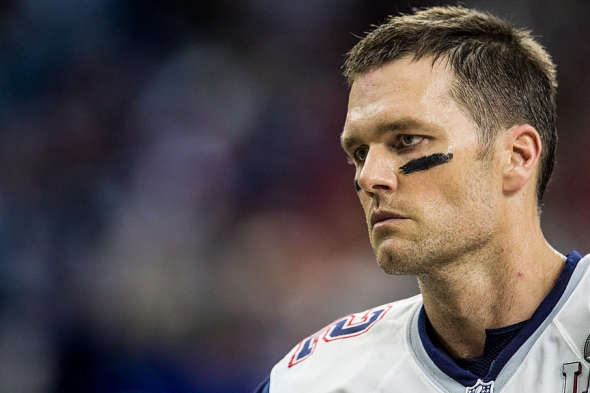 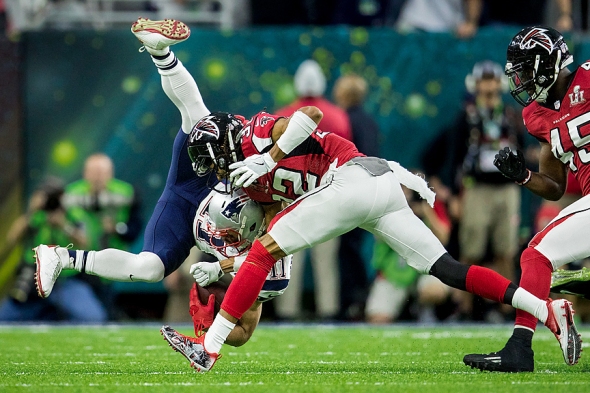 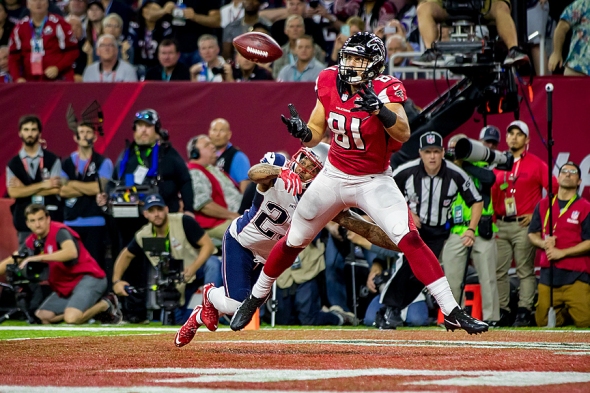 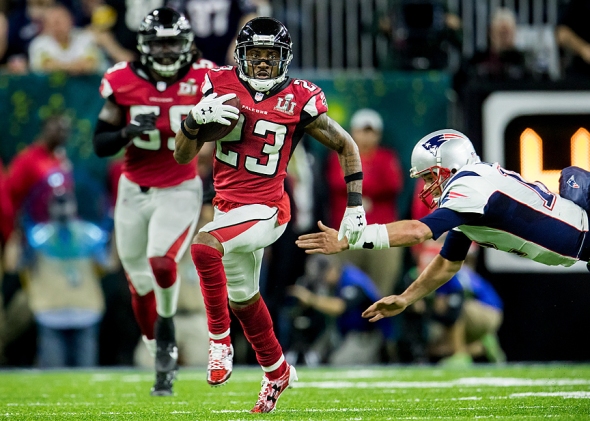 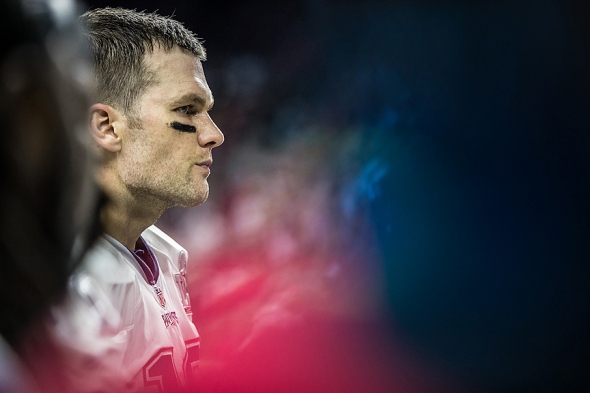 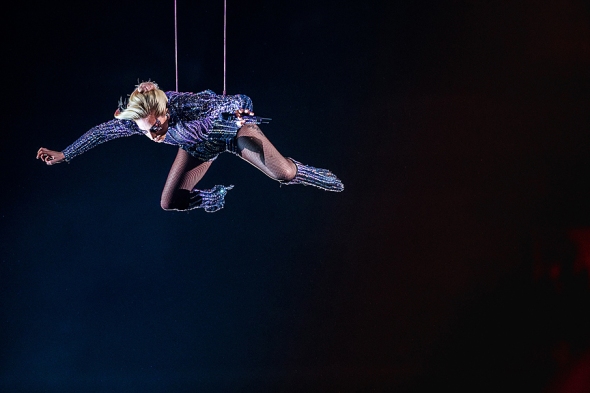 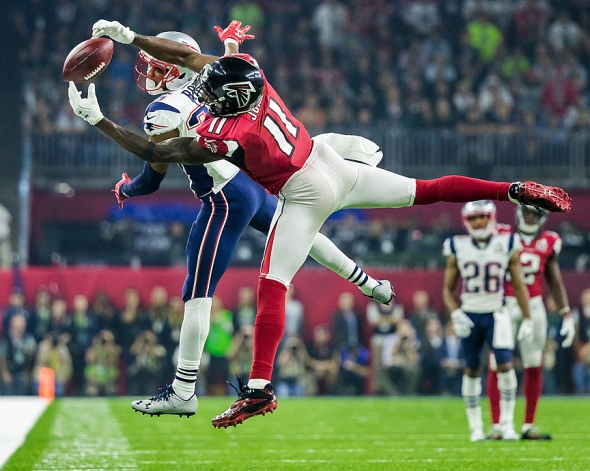 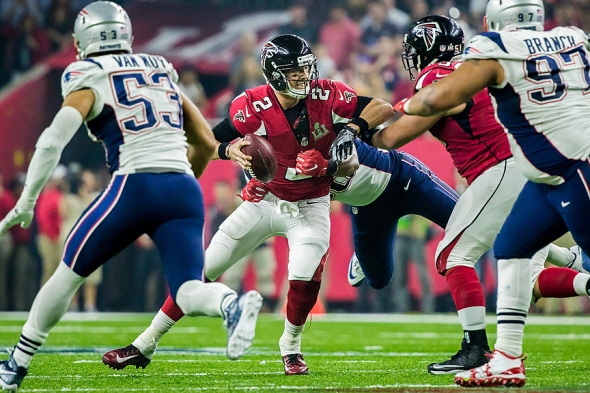 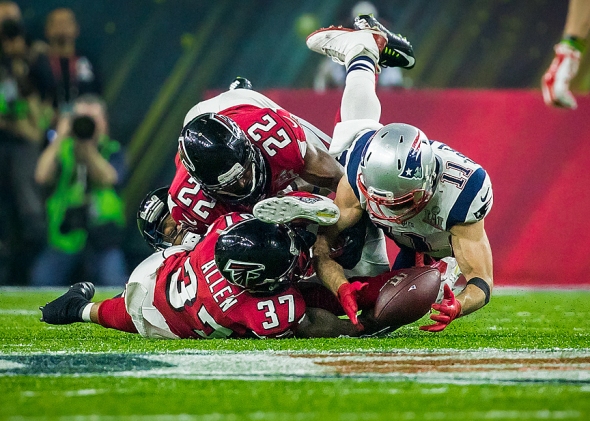 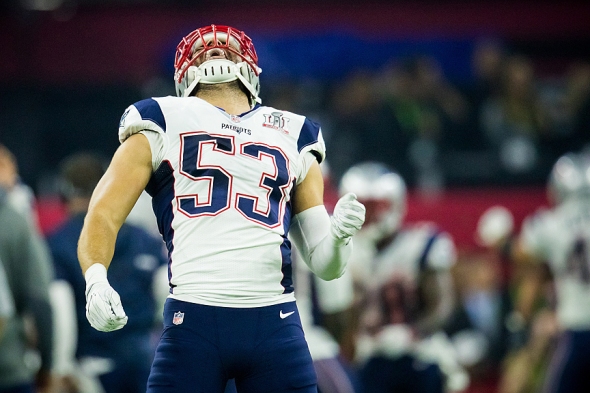 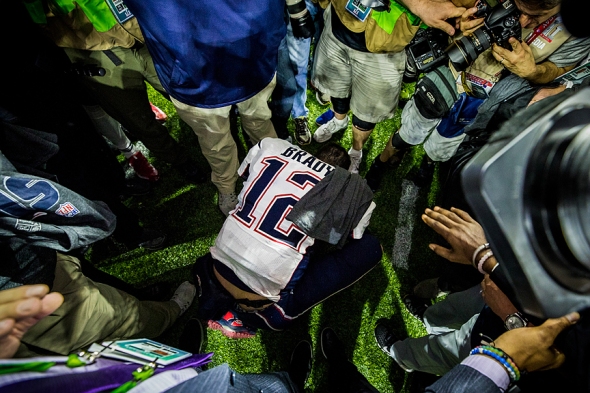 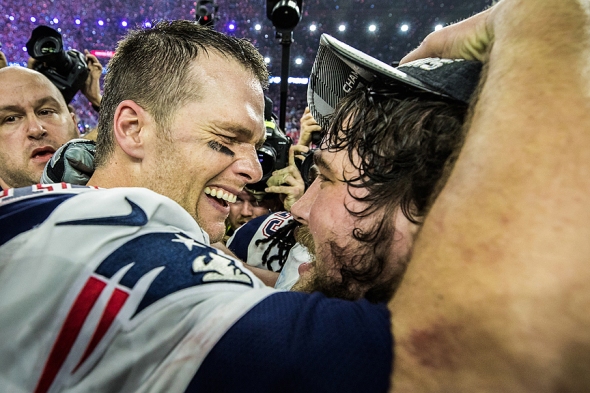 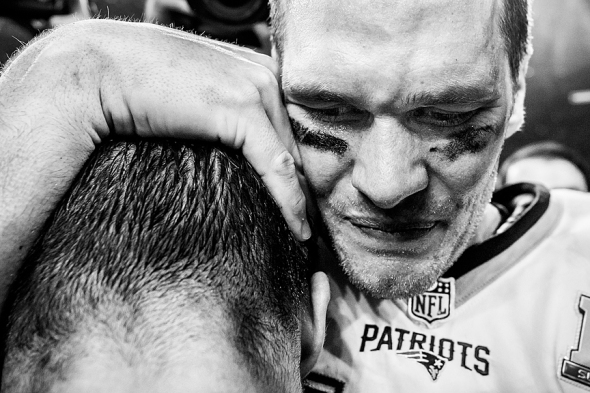 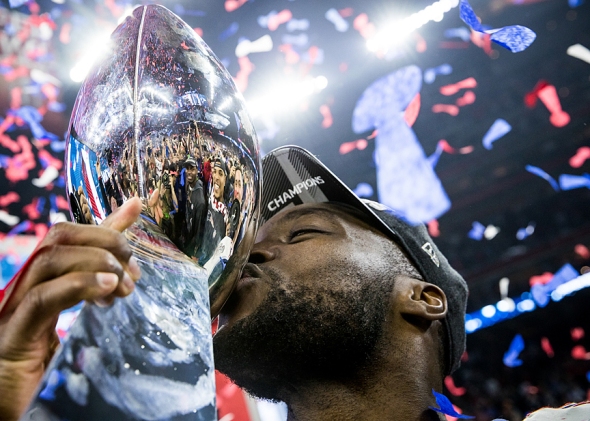 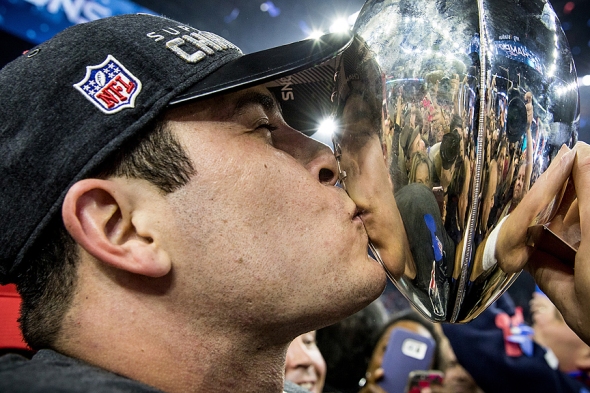 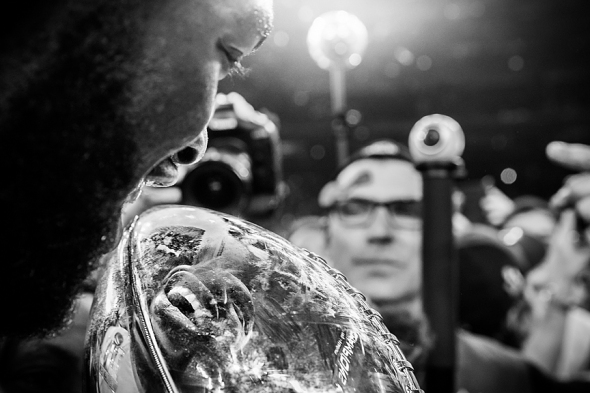 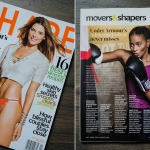 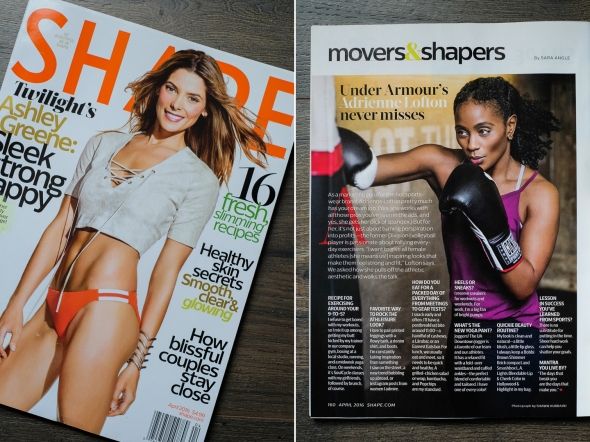 Earlier this year I was contacted by SHAPE magazine to create some images for their monthly feature called “Movers & Shapers.”

Every month they cover an inspirational athlete and for their April 2016 issue they decided to profile Baltimore’s Adrienne Lofton. Adrienne is the Senior Vice President of Global Brand Marketing for Under Armour. We wanted to capture her during one of her boxing workouts with her personal trainer. The location they had picked out was down in “The Pit” over at Under Armour’s global headquarters, conveniently enough, right down the street from my house.

Adrienne is not your typical “executive.” She was warm and inviting when we met and she had an incredible energy about her. When she put on her boxing gloves and started hitting the pads she turned into a total badass! What I loved the most about shooting with her was that she was focused on keeping perfect form and not doing something fake just to make a picture. I didn’t have a lot of time with her, so we focused on the motions that we knew would work best and grinded it out.

Here is the image that ran in the magazine…also one of my favorites!